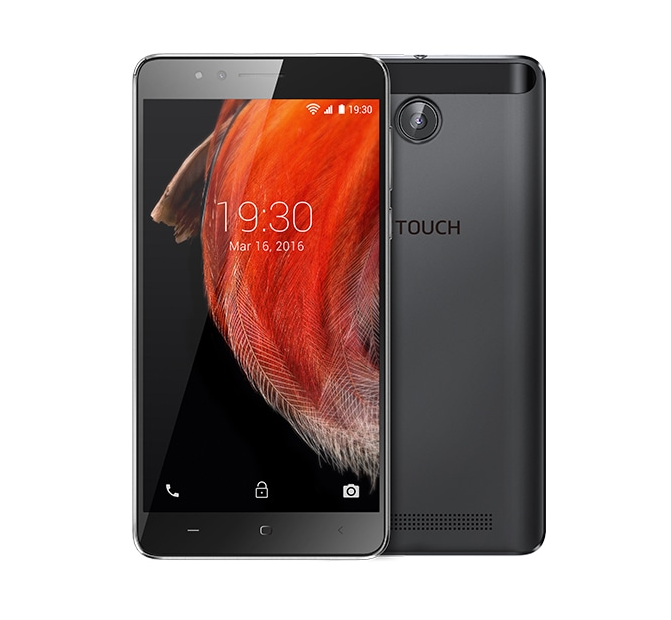 Xtouch E2 is an upgraded version of Xtouch E1.

The device which is also know as “Touch the Power” feature a 3600mAh battery, which Xtouch promised that it will last you more than one-day-long on heavy use.

Xtouch promises up to 533 hours on standby mode, 61 hours on music play, 18 hours of talk time and 10 hours of video streaming.

The battery also feature intelligent battery saver that allows only the basic apps for minimal consumption. With that function, 10% battery could offer 3-hour talk time.

Xtouch E2 feature a larger screen than Xtouch E1 with 5.5-inch display, featuring 800:1 aspect ratio. The screen-to-body ratio of the device is 76%.

The E2 feature a quad-core processor with a processor speed of 1.3 GHz. The processor is coupled with 1 GB RAM and 8 GB ROM, expandable to up to 32 GB via SD card. 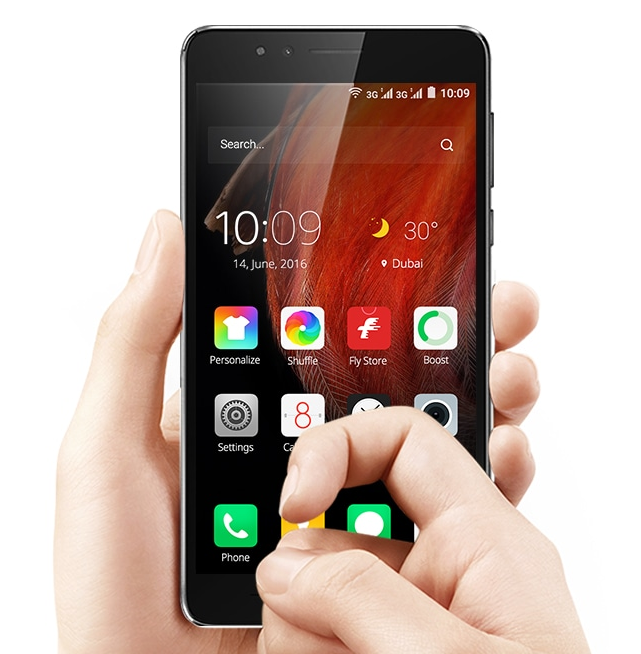 Some of the smart gesture control include:

Xtouch E2 is available both online and offline at mobile phone retail stores and the retail price starts at about NGN 30,000 (USD 95).