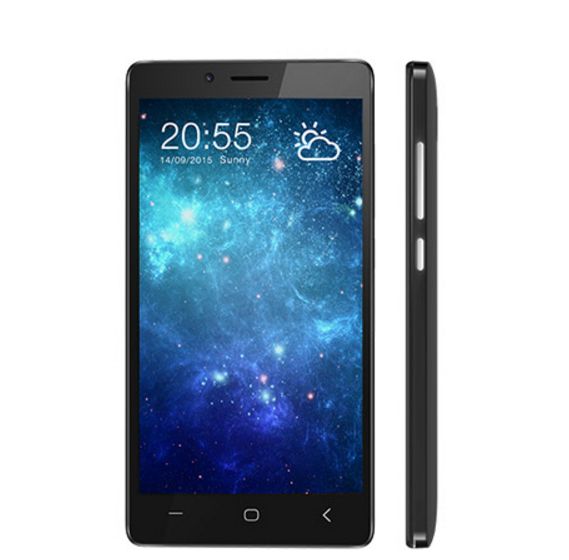 As you would expect, Xtouch X4 Plus is an upgrade of Xtouch X4.

The first major noticeable difference is the size. 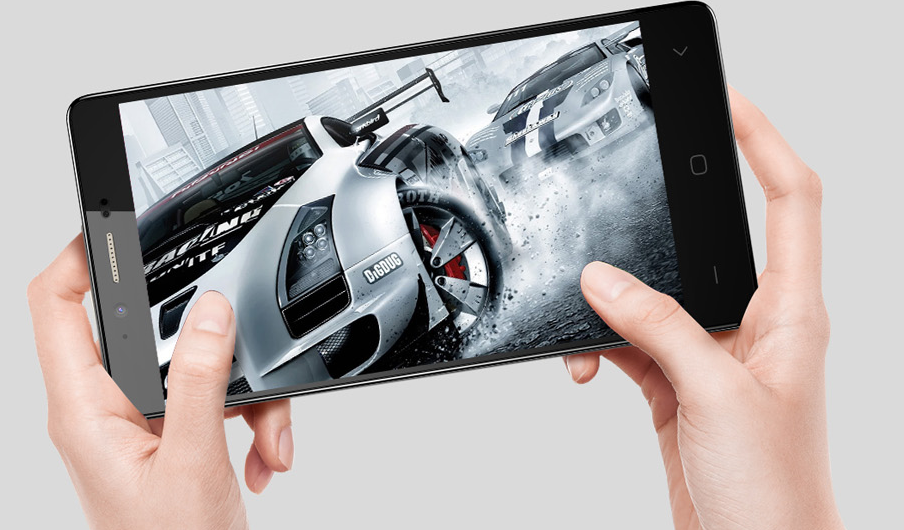 The design is also quite different. While X4 feature a double-sided Dragontrail glass, X4 Plus is finished with a fine-textured plastic cover.

Among the things that where upgraded in the Xtouch X4 Plus is the battery; 3000mAh compared to 2300mAh of X4.

The OS, RAM, ROM, and cameras has remained the same while the processor was upgraded.

X4 Plus feature a Cortex-A7 quad-core processor, which clocks at a speed of 1.3 GHz.

Xtouch X4 Plus Price and Availability

X4 Plus is available both online and offline and the retail price starts at about NGN 37,000 (about USD 115).