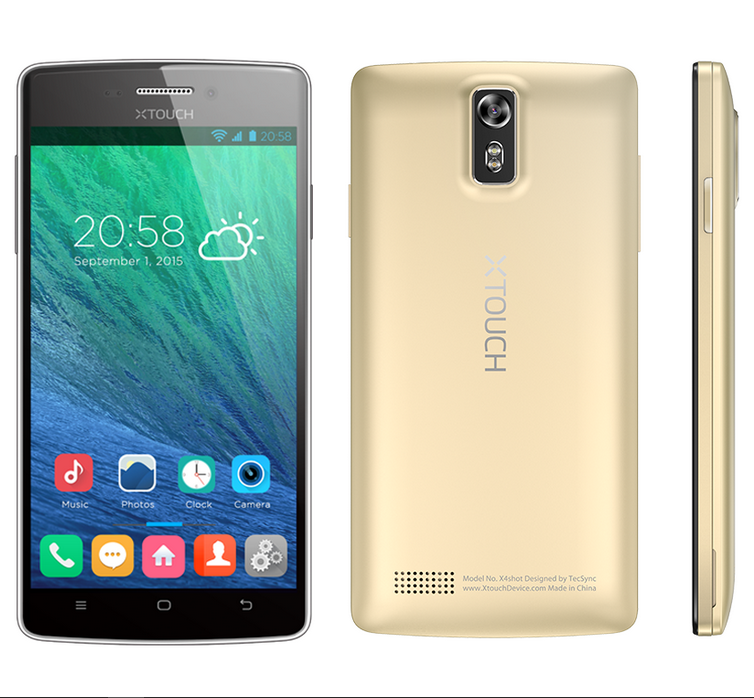 Xtouch X4 Shot is an elegant entry-level android smartphone with a screen that is slightly bigger than that of Xtouch X4 Mini.

The smartphone is well built and it is not lacking in functions as well.

The “Power of focus” smartphone is equiped with Android 4.4 KitKat OS with Quad-core 1.3 GHz CPU. You should expect a decent performance surfing the internet and play games. 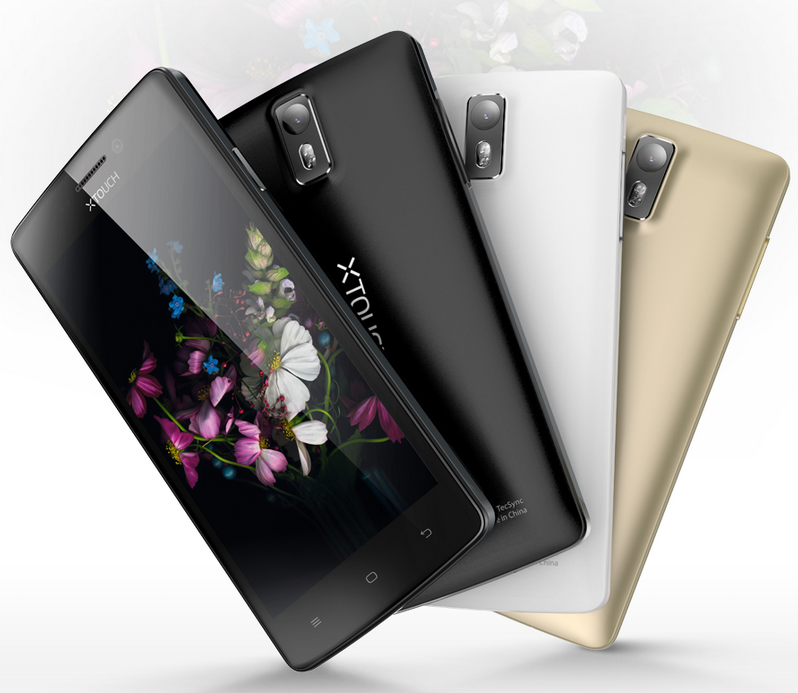 Xtouch X4 Shot comes with 8 MP camera and a 2 MP front camera for pictures and selfies.

X4 Shot has all the basic sensors you would expect from a smartphone, including gravity sensor, light sensor, proximity sensor, and built-in gyroscrope sensor.

The in built storage is 4 GB which is expandable to up to 32 GB with micro SD card.