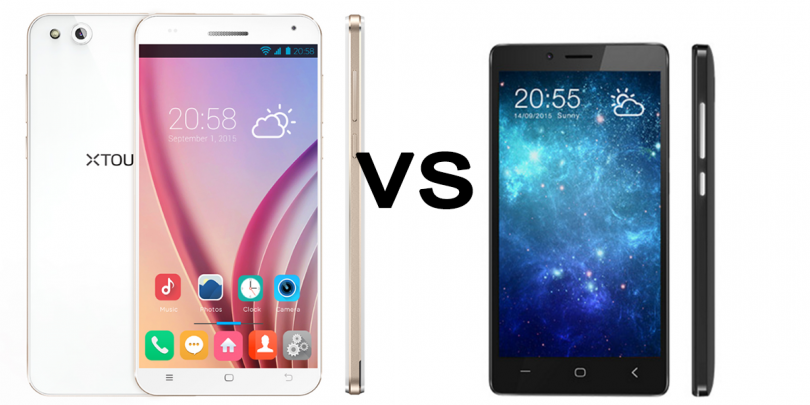 Xtouch X4 and Xtouch X4 Plus are two great affordable entry level smartphones. They are similar in some ways but the also have their differences.

While Xtouch X4 Plus is an upgraded version of the Xtouch X4, it doesn’t in any way mean that X4 Plus is 100% better. X4 still have some edge over its successor.

Unlike X4 (with 5-inches), X4 Plus feature a 5.5-inches display, which means a better gaming and video streaming experience.

The 5-inches display of Xtouch X4 may be an advantage when you compare the display quality, given that both devices feature the same display resolution. Technically, it means that the pixel per inch (PPI) of Xtouch X4 is 294 while that of Xtouch X4 Plus is 267.

Though this is hard to notice in actual usage, it is still something.

If you want something that is more stronger and artistic, then go Xtouch X4. But if display size is a concern for you, then you might fancy Xtouch X4 Plus.

Check out full specs comparison in the table below.

Xtouch X4 vs Xtouch X4 Plus: head to head