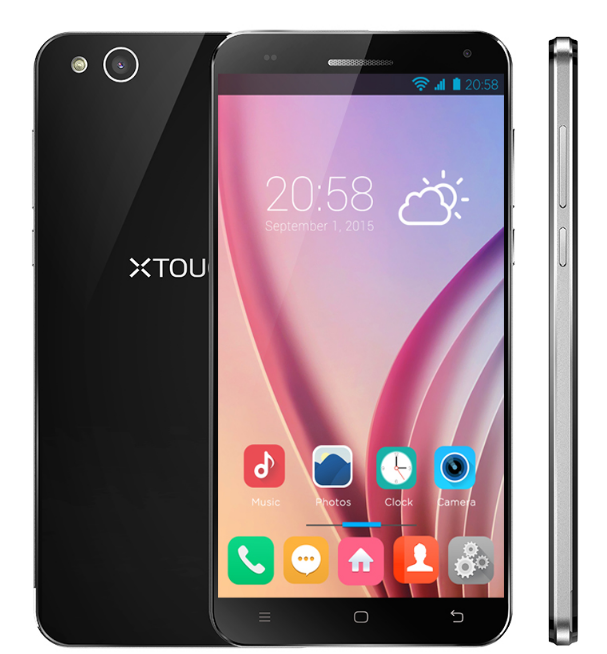 Xtouch X4 is a powerful entry level smartphone that is built to be strong and artistic.

X4 comes packed with a lot of features like 13 MP back camera, 5 MP front camera, 1200:1 contrast ratio and more, but the outstanding aspect of the Xtouch X4 is the design.

X4 is finished with a fine-textured aluminium alloy material and metalloid frame with advanced technique. 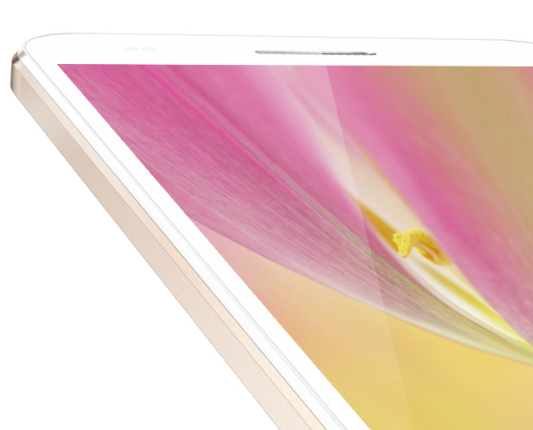 The device feature a double-sided glass, with Dragontrail glass as its super shell.

Dragontrail glasses is said to be 8-times harder and tougher than normal glasses and can support up to “60kg of weight” with its 0.28mm.

With a 1 GB RAM and a quad-core MTK processor clocking at a speed of 1.3 GHz, the device is expected to deliver a decent performance.

The device fare well in display as well with 720 x 1280 IPS HD 5″ display. The display is very suitable for video streaming.

The stereo speaker lies in the vottom part of the phone body, it can realize a louder expression without loss. With its two-wayout and side-entry design, X4 expresses every sound clearly in straightway.