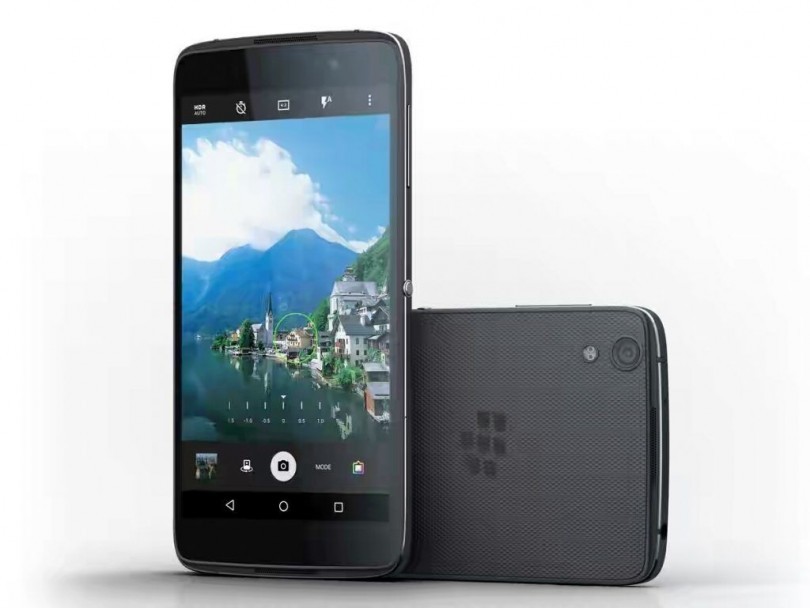 BlackBerry is back with another Android based smartphone and followup to the BlackBerry PRIV. The Canadian hardware company’s second Android handset features a 5.2-inch full HD display, in place of BlackBerry’s trademark physical keyboard, the display has a resolution of 1920 by 1080 pixels with 424 PPI.

The rather formally named DTEK50 runs Android Marshmallow coupled with a slew of security features aimed at maintaining the company’s long-standing privacy focus. Among them is the titular DTEK app designed to monitor account and hardware access, a secure boot process, full disk encryption, and a variety of additional security patches on top of Google’s mobile operating system.

In place of the physical keyboard is a new smart software version featuring word suggestions and the like. The company has also outfitted the software with its Hub with inbox unification and Convenience Key featuring frequently used apps. The handset continues the company’s enterprise support with a variety of apps and also utilizes Android for Work and Google Play for Work.

The DTEK50 features expandable memory via a micro SD slot and has a rear-facing- 13-megapixel camera with auto-focus and a dual-tone LED flash, there is also an 8mp front camera with no LED lights.

Without the trademark keyboard, there doesn’t appear to be much distinguishing the hardware from the glut of mid-tier Android devices currently on the market.

That said, its 7.4 mm makes the DTEK50 the company’s thinnest phone to date. It’s also a fairly lightweight 4.8 ounces (135 gram). The battery clocks in at a solid 2610mAh. There’s 16GB of built-in storage and a quad-core CPU which is complimented by a 3GB RAM.

Detailed specs of the BlackBerry DTEK50 below