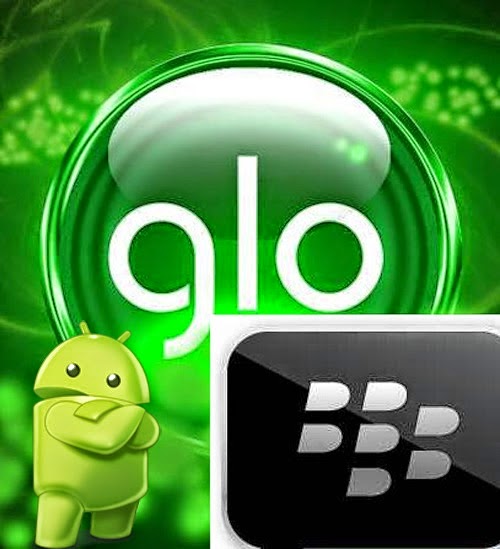 Globacom Nigeria is Nigeria’s very own network, they are best known for cheap data bundle rate, but most times, its only the blackberry users that enjoy this cheap offers because android data bundle plans are always costly.

Blackberry plans are known to be extremely cheap compare to that of its counterparts so every body seems to be searching for a way to use blackberry plans on android devices, people have been successful with this on MTN, AIRTEL and some times ago ETISALAT but for GLO what worked best was changing IMEI of android devices to that of blackberry, this was a problem as many people don’t want to mess around with such technical stuffs.

Good new is there is a way you can use GLO BIS plan on android without changing IMEI, the steps are listed below.

You can also create hotspot on your android device and enjoy GLO Blackberry BIS plan on your laptop or PC!

Enjoy but also remember to share with your, sharing is caring.