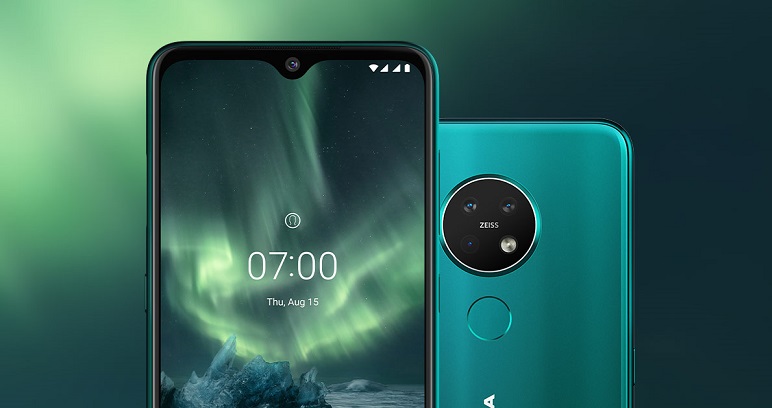 For some time, Nokia appeared to go under the radar in the release of smartphones. But the company has come back strong with the release of various Android phones of various levels. So far, HMD Global has not disappointed with its new Nokia phones.

In September 2019, the company added the Nokia 7.2 to its collection, and it is quite an exciting mid-range device. Here is everything you need to know about this device.

The Nokia 7.2 comes with a glass front and glass back, featuring Gorilla Glass 3. The build is completed with a plastic frame. The phone has a 6.3-inch IPS LCD display.

The Nokia 7.2 is quite big with its 6.3-inch IPS LCD capacitive touchscreen. Lovers of big screens will definitely like this. The display packs a resolution of 1080×2280 pixels with a pixel density of approximately 400ppi. This display is protected by a Corning Gorilla Glass 3. The device has a screen-to-body ratio of roughly 82.4%. 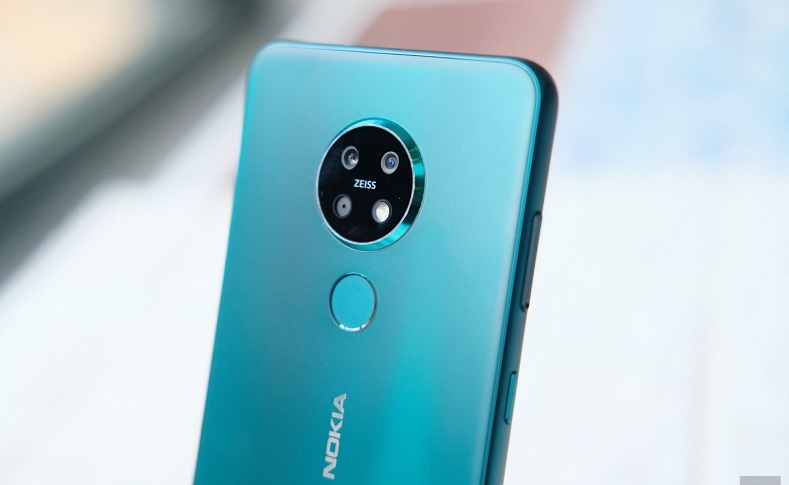 The Nokia 7.2 sports a triple camera setup on the back. There is a 48MP wide angle camera, an 8MP ultrawide angle shooter, and a 5MP depth sensor. This setup is coupled with an LED flash for taking photos in low-light conditions. Sitting pretty on the front of the device is a 20MP selfie camera. 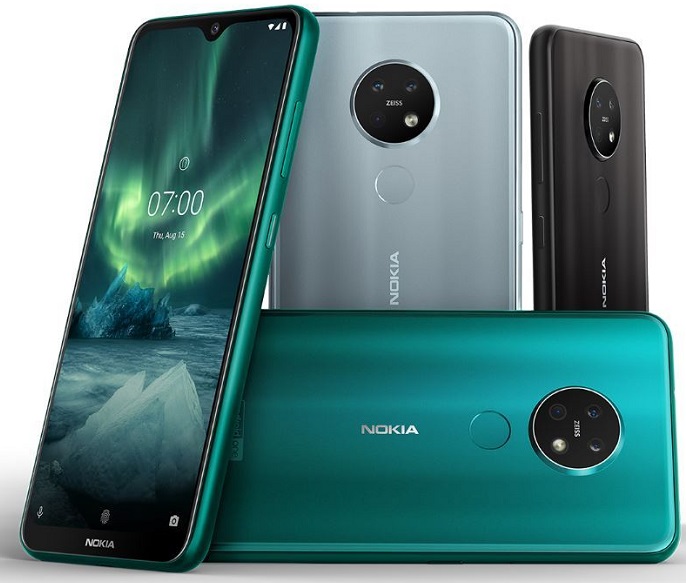 The Nokia 7.2 is available in Single-SIM and Dual-SIM variants. It supports 2G, 3G, and 4G network technologies. The device comes with a 3,500mAh Li-Po battery and supports 10W charging. The device is available in three different color finishes which includes Black, Grey and Green colors

Other phones that you might consider as alternatives to the Nokia 7.2 include the Huawei P30 Lite and the Xiaomi Redmi Note 8. If you are a fan of Infinix, you may also consider the Infinix S5 and the Infinix Smart 3 Plus.