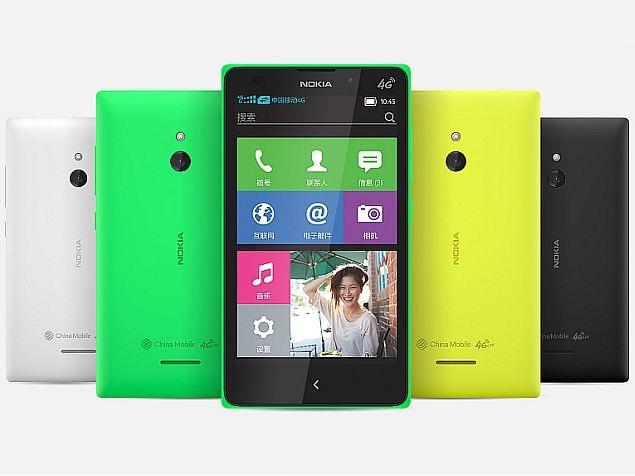 The Nokia Xl 4G is not too different from its cousin-Nokia XL– only that the XL 4G has a 4G support as its name indicates and comes with a better RAM memory. The Nokia XL 4G comes in 2 different models- Single micro sim and dual micro sim support.

The XL 4G features a display of 5” IPS screen display, with a screen resolution of 480 x 800px which is considered a cool screen resolution. The android smartphone from Nokia has a dimension of 141.3 x 77.7 x 10.8 mm and weighs158 grams.

Nokia Xl 4G clocks a powerful 1GHz Quad Core processor running on the Android 4.1.2 jellybean, It operates with a 4 GB in built storage and a 1GB RAM which is a welcomed improvement.

It has a back camera of 5MP with autofocus and LED Flash accompanied by a 2MP of facing camera which is just perfect for selfies.

The Nokia Xl 4G is powered by a 2000 mAh battery which is not bad for a battery.