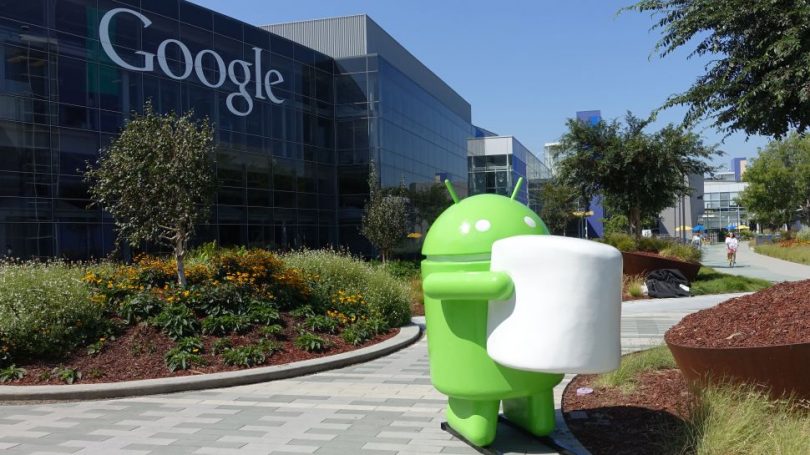 Google unveiled what the M in Android M stands for- Marshmallow. The Android 6.0 update, set for release this fall, was first previewed at the company’s I/O conference in late May.

But as it’s done before, Google held off on announcing the full name to build anticipation around the software. It’s safe to say the company went with the obvious choice. Sorry, M&M’s fans.

Along with finalizing the name, Google has also released the finished version of its Android 6.0 SDK and a third (and final) Marshmallow software preview that can be loaded on Nexus devices. “The preview images are near final but they are not intended for consumer use,” Google said in a blog post. “Remember that when Android 6.0 Marshmallow launches to the public later this fall, you’ll need to manually re-flash your device to a factory image to continue to receive consumer OTA updates for your Nexus device.”

It’s believed that Google is working on two new Nexus smartphones that will be used to showcase Android 6.0 Marshmallow — one from Huawei, and a Nexus 5 sequel from LG. Both phones are likely to include built-in fingerprint scanners, as Android 5.2 now natively supports the security measure as a way to log into apps.