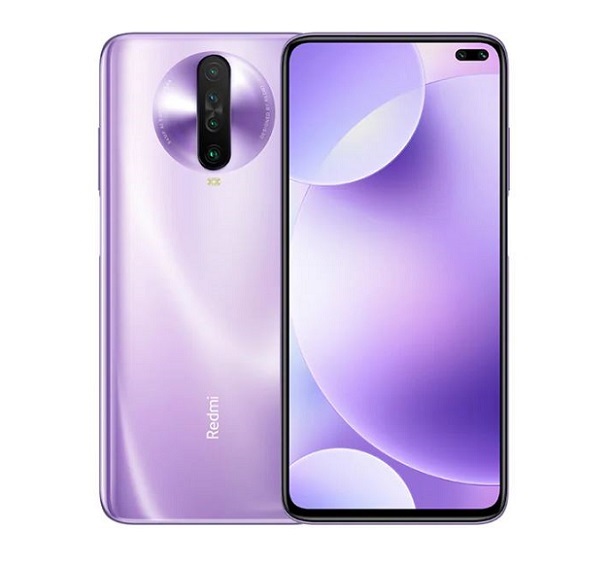 Xiaomi is not a new player in the smartphone industry and the company keeps coming up with beautiful and amazing smartphones. Now, Xiaomi’s sub-brand, Redmi, has just released the Redmi K30. Announced in December 2019, the Redmi K30 is definitely a phone to hold and handle.

The device comes with a nice build, featuring an IPS LCD capacitive touchscreen display. It enjoys up to 8GB of RAM and 256GB of internal storage. The device is powered by a non-removable 4,500mAh Li-Po battery and supports 27W fast-charging.

The Redmi K30 sports a massive 6.67-inch IPS LCD capacitive touchscreen display with a resolution of 1080 x 2400 pixels. It has a pixel density of about 395ppi and a screen-to-body ratio of approximately 84.8%. With the massive display, you get to enjoy a nice viewing experience. 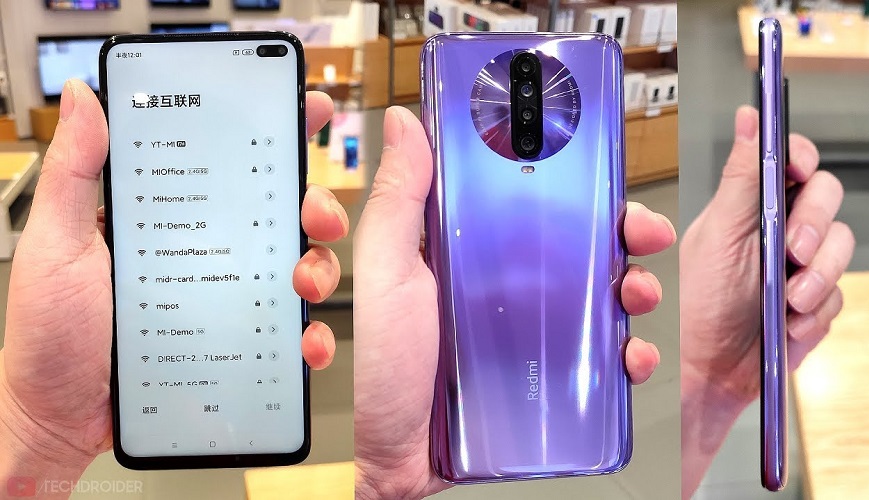 The Redmi K30 comes in RAM variants of 6GB and 8GB, and storage variants of 64GB, 128GB, and 256GB. The internal storage is expandable by up to 256GB via a microSD card using a shared SIM slot. 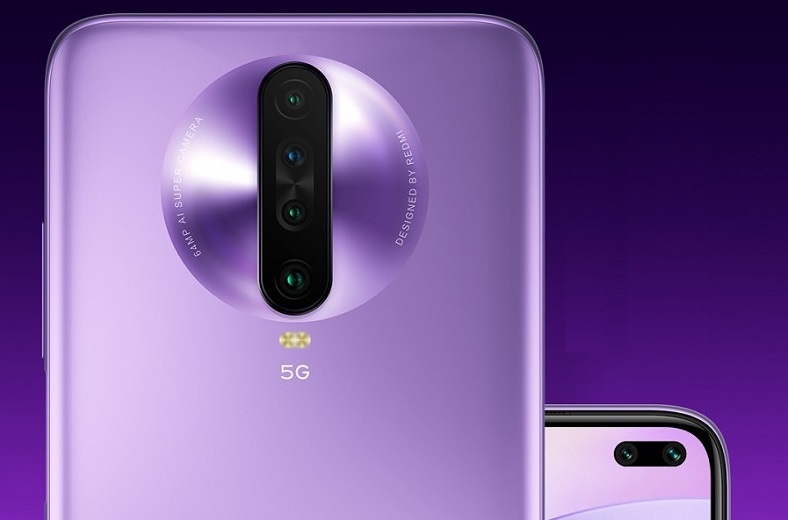 The Redmi K30 is powered by a 4,500mAh battery and has support for 27W fast-charging which will reportedly charge the phone to 100% in 68 minutes.

The Xiaomi Redmi K30 has a starting price of $258.97 (about 94,000 Naira) for the base 6GB+64GB variant. However, the price may vary depending on when you buy it or where you buy it from. See where to buy Xiaomi phones below; 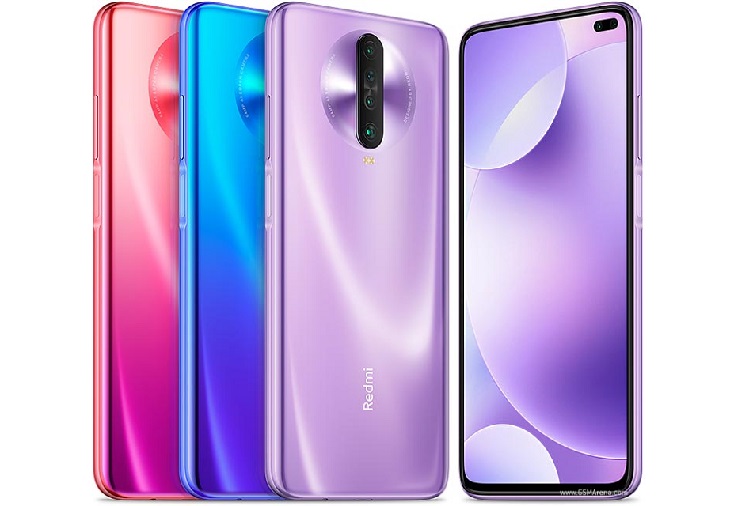