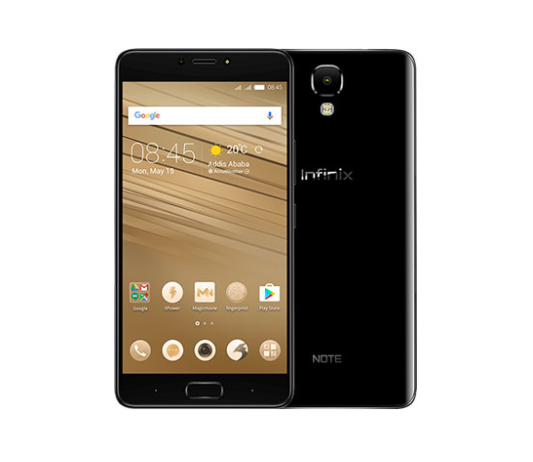 Infinix Note 4 Pro X572 is a premium version of Infinix Note 4 that was launched in Nigeria, the two phones have very similar spec sheet in major aspects but it’s only the Pro version that got the Stylus pen (X-Pen).

Another difference between the duo can be found in the RAM and internal storage aspect where the Note 4 uses a smaller RAM and ROM than its senior counterpart, lets quickly glance through the key specs of the Note 4 Pro.

Infinix Note 4 Pro sports a 5.7-inch display, the device will reportedly feature a bezel-less display, just like what we have seen in recent Samsung phones. Both the Note 4 and Note 4 pro uses the same display resolution which is set at 1920 by 1080 pixels providing us with a full HD screen.

The Note 4 Pro is powered by a MediaTek MT6753 chipset, an Octa-core processor which has a speed of 1.3GHz, 3GB RAM combined with 32GB worth of internal storage space, you would expect the Note 4 to deliver nothing but good gaming experience and a decent performance for heavy users.

Android 7.0 (Nougat) is pre-installed out of the box with handful of interesting features that the XOS has to offer. You should expect nothing but a sleek and improved user interface, the Note 4 pro will certainly be getting regular OS update from its manufacturer on the long run.

The device hosts a 13MP back camera with dual LED flash while on the front, you have 8MP camera. This is just the same as what was offered in the Note 3 and Note 4.

Infinix Note 4 Pro is houses a slightly bigger 4300 mAh battery in the powerhouse, the device is claimed to withstand longer usage than its predecessor (Note 3 also came with 4500 mAh) and can charge up to 45% in 30 minutes, thanks to a new feature in the device called XCharge.

With the help of XPower feature, the Infinix Note 4 Pro can reach a standby time of 2 days for normal usage and 1.5 days for heavy usage. The new Note is also claimed to give you two hours of phone call or six hours of offline music listening with just 5 minutes charge.

Price of the Infinix Note 4 Pro device will definitely vary with country and demand, the price is expected to start from about USD170 which shakes off about N65,000 to N75,000 in the Nigerian currency and about KSH15,000 to KSH16,000 in Kenyan shillings.

Infinix Note 4 Pro price in Pakistan, Ghana, Cameroon, Egypt and other countries will be confirmed when the device is subsequently available in these region.

Where to buy Infinix Note 4 Pro 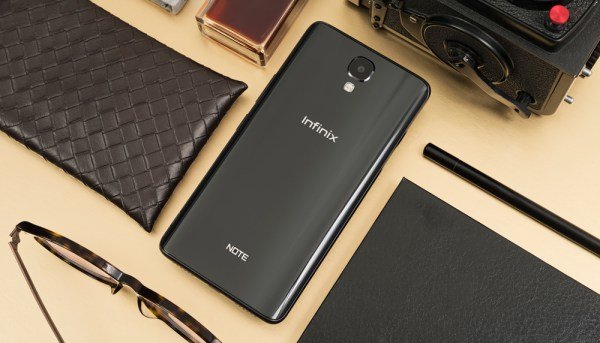 Infinix Note 4 Pro is really outstanding in both design, battery and feature aspects, talk of the sleek and brilliant body build, the X-pen and the sufficient 4,500 mAh battery. Though the processor and system on chip (SoC) is bit below what we expected to see, the device is a good value for its money.

Other phones to consider

You would definitely want to consider going for the basic variant which is the Infinix Note 4 if you feel the Note 4 Pro is a bit over priced.

Also considering affordable phones with large displays, Infinix Note 3 Pro is another phone to consider. It offer a good display quality, big RAM and ROM and big battery as well.

InnJoo Max 4 Pro should also be consider if big battery, bigger RAM and bigger internal storage space are the major things you look out for in a smartphone.